Matthew Roda experienced a late-diagnosed concussion in high school and now is leading the charge on early detection for athletes. He has developed a six-panel touch screen array that uses the latest theories on brain trauma to test the peripheral vision and reflexes of an athlete who could be concussed.

Penn State’s world-class faculty and entrepreneurship programs enabled him to turn his theory into a reality. The Reflexion Edge, as it’s known, detects abnormal responses from athletes based on their past test performance, and can flag a player before more symptoms are present or risk further injury. Clinical studies are just the beginning, and soon this Penn State undergraduate could be protecting student and professional athletes around the globe. 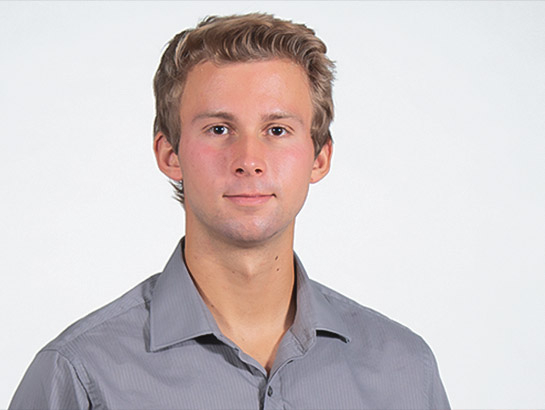 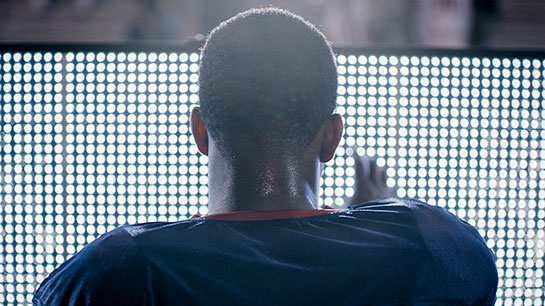 WATCH
The Future of Concussion Testing Comes from PA

“Having had a very severe concussion like I did, I was able to see the ins and outs of the process and kind of where the flaws were. Using that information, I founded Reflexion, a way to more affordably and more accurately test for concussions.”

Turning Personal Experience Into a Business

In his junior year of high school, Matt Roda slammed headfirst into a wall while playing ice hockey. He suffered a concussion, but the standard tests at the time didn’t pick up on it right away. Now, as a Penn State student, he runs a company that has developed a new testing system he hopes will prevent other young athletes from going through what he did.

He and his friends first came up with the idea for Reflexion in the basement of his parents’ house. But since arriving at Penn State, he has turned that idea into a full-fledged business by working with Invent Penn State and the Happy Valley LaunchBox Powered by PNC Bank. He has also earned several grants and awards to help him grow his business.

“Penn State has been phenomenal in support for Reflexion. Beyond the competition and grants they have been able to give like Inc.U and PennTAP, the amount of advice and resources they’ve given us has been incredible,” said Roda. “The Happy Valley LaunchBox on Allen Street has been phenomenal. I do not believe we could have gotten where we are without the help of Penn State.”

Roda and Reflexion won $15,000 in a “Shark Tank”-style competition called “The Investment.” And Reflexion is already employing two Penn State students as business developers to help with the business side of the company.

Getting Time Back on our Side

Reflexion has partnered with the Penn State Center for Sport Concussion Research and Service for clinical testing. The testing is expected to take two years. In the meantime, Roda and his partners are speaking with several Pennsylvania high schools about using their device to monitor athletes.

The machine he and his two friends built is a six-foot-wide panel of blinking lights that respond to touch. Athletes can use the machine to perform a variety of tests that measure hand-eye coordination, reaction time, and peripheral vision. The test takes about thirty seconds, significantly faster than the standard ImPACT test most states use to set a baseline for athletes at the beginning of the season. If an athlete suffers a head injury, they re-take the ImPACT test to see if there has been a change in brain function.

Because Roda’s test only takes about thirty seconds, he recommends athletes test every week to track changes throughout the season and find potential problems faster. Athletes are motivated to test weekly because it will improve hand-eye coordination and reaction time by “exercising their brain” with the machine.

Roda said his design is innovative because it is portable and much more affordable than current industry-standard testing. The whole machine can break down to fit in a duffel bag and be easily taken from the trainer’s room to the sideline.

“From my concussion, I missed almost two months of school and then it was about six months before I was cleared to play ice hockey again,” said Roda. “I’m really motivated to see this device be implemented everywhere, to everyone who wants it, to prevent stories like mine from happening where someone has to stop playing the sport they love and experience a lot of devastation for months.” 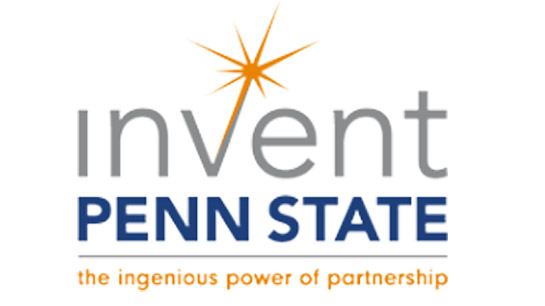