Penn State Extension is bringing together farmers, industry, and government agencies to come up with science-based solutions for reducing pollutants in Pennsylvania’s watersheds impacting the Chesapeake Bay.

Considering the bay affects 17 million people across six states, that might seem like a Herculean task. Pennsylvania alone has 83,000 miles of rivers and streams; more than 4,000 lakes, reservoirs and ponds; thousands of acres of wetlands and floodplains; and a complex network of underground aquifers. But by bringing farmers, agricultural industry groups, landowners, government agencies, and environmental and nonprofit organizations together, Penn State is developing comprehensive science-based solutions that can have lasting impacts. 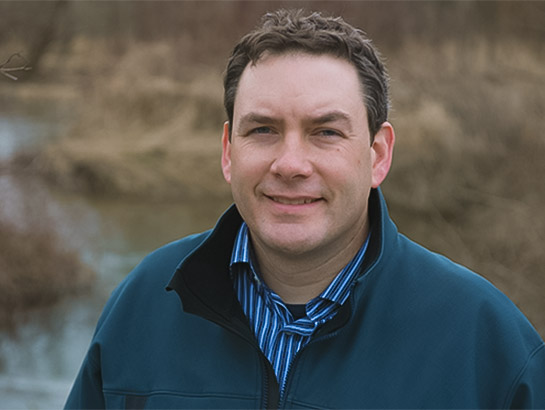 Because we can improve our farms, with dividends downstream 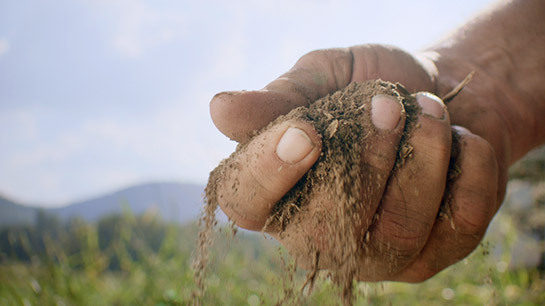 WATCH
Changing Practices from the Farm to the Bay

“Pennsylvania is blessed with an abundance of water—almost every resident lives near a river or stream. Ensuring that those waters are clean is crucial for health, quality of life, recreation, and the economy. We all play a role, whether you own a 1,000-acre farm or a tiny lot in town.”

From the Farm to the Bay

Penn State’s Agriculture and Environment Center—joined by faculty and staff from across the University, including the Institute for Sustainable Agricultural, Food, and Environmental Science (SAFES)—is leading the crusade to reduce pollutants in Pennsylvania’s watersheds impacting the Chesapeake Bay.

The Chesapeake Bay is the largest estuary in the United States, and Pennsylvania plays a big part in the restoration of this crucial resource—about half of the state drains to the bay, and the Susquehanna River is its largest tributary, providing about 50 percent of its fresh water.

Significant sources of pollution are excess nutrients and sediment runoff from urban landscapes and agricultural operations, explains Matt Royer, director of the Agriculture and Environment Center. Royer is also an environmental attorney and founder of the Tri-County Conewago Creek Association, a group dedicated to restoring the 53-square mile Conewago Creek watershed in Dauphin, Lebanon, and Lancaster counties. Excess nutrients encourage the growth of algae that robs water of oxygen, making it unlivable for aquatic life. Sediment coats streambeds, smothering the vegetation and insects fish need for habitat and food.

Agricultural activities and stormwater runoff have contributed to the bay’s dead zones, areas where no life exists. An estimated 34,000 Pennsylvania farms are located in the bay’s watershed. Farmers must do their part to prevent runoff from entering water sources.

Agriculture is one of the state’s largest industries—feeding millions and employing tens of thousands—and Royer said it is Penn State’s responsibility as Pennsylvania’s land-grant institution to aid these farmers.

“Many farmers are willing to invest their own dollars, but some can’t shoulder the cost,” he said. “They need financial, technical, and educational resources. We want to help them so they can provide our food supply, be profitable, and be good stewards of land and water.” 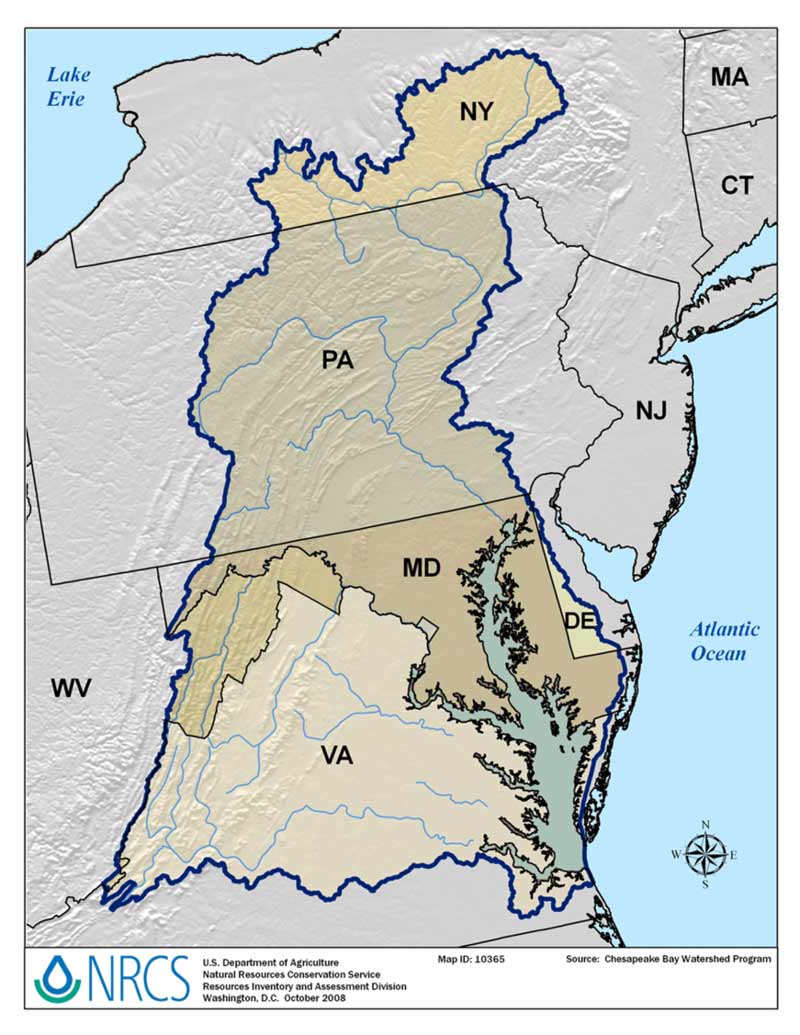 The Chesapeake Bay watershed includes almost two-thirds of Pennsylvania. Mainly via the Susquehanna River, the state supplies fully half of the bay’s freshwater flow and the largest share of its agricultural pollution.

That explains why farmers have an interest in the Chesapeake Bay, but why should the average citizen care? As Royer points out, not only is the bay home to an abundance of fish and wildlife, but it’s also vital to the country’s economy and well-being, providing jobs, recreation, and food for millions, including Pennsylvanians.

With so much at stake, researchers and Penn State Extension specialists have made significant strides in water quality through cutting-edge research and education. For example, researchers are investigating subsurface manure injection technology designed to keep nutrients in the soil, where crops can use them. They also have evaluated no-till cropping systems for their ability to reduce erosion and keep nutrients on the land.

Scientists also are studying “precision livestock feeding,” which can reduce the amount of excess phosphorus and nitrogen in manure while maintaining animal health and productivity, and are examining the role of riparian buffers—zones of vegetation adjacent to streams—that reduce the amount of sediment, nutrients, and other pollutants entering waterways.

Another Penn State innovation is the interseeder, a piece of agricultural machinery that makes it easier for farmers to plant cover crops. Research has shown that cover crops can significantly reduce erosion and take up excess nutrients, thereby reducing the amount of agricultural pollution infiltrating water.

These initiatives are paying off, according to Royer. He referenced a Penn State-led survey of farmers in the Chesapeake Bay watershed conducted in 2016 that measured their use of soil conservation and water quality practices.

Nearly 7,000 producers responded to the survey, which showed that farmers funded and installed 1.3 million feet of fencing along streambanks, installed 2,000 manure storage units, and planted 6,000 acres of forest buffers. A follow-up survey was conducted in 2020 in the priority counties of Lancaster, York, Adams, and Franklin. Nearly 1,800 farmers in those four counties responded to the survey, reporting the funding and installation of another 270 manure storages, 118 barnyard runoff control systems, over 7,000 additional acres of forest and grass buffers, and advanced nutrient management techniques on at least 84,000 acres of cropland.

“It’s extremely rewarding to know we are making a difference in our local communities, our state, and our world,” he said. “And we won’t stop because there is nothing more important to life than safe, clean water.” 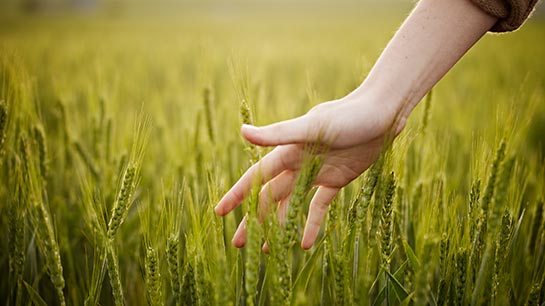